I like to do this every season, for myself as much as anyone, as a look back at the past season and reflect on all of the ups and downs of the year. Sure it was a short tri season, and my upcoming trip to NZ for ITU World Champs (as loyal spectator and team mechanic) means no fall run races, but 2012 was still quite the journey. Here are a few photos from this season: 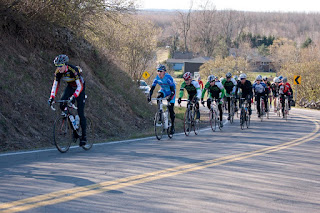 Good Friday Road Race: After taking on a full-time job (saying goodbye to living the dream) and my own training programming through the fall and winter, I had no idea what to expect when it came time to test my fitness leading up to Ironman 70.3 St. Croix. Turns out I had some legs on the bike! Despite the sub-zero temperature (while I was acclimating to 40+ degree weather) I controlled much of the race and took 3rd. 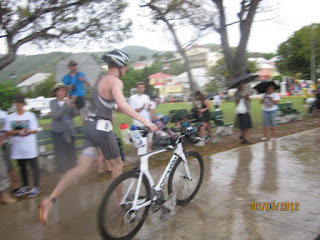 Ironman 70.3 St. Croix: What a difference from last time I raced St. Croix when I melted in the 50 degree humidity. Cold and rainy, and I flatted out on the debris-covered bike course. At least I get to say that I raced beside Lance (literally...he was bib # 7)﻿ 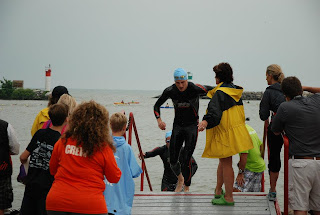 Leamington Tomatoman: Some proof of all the laps I put in over the winter. Second onto the bike at AG Provincials and lead for about 12k of the bike. 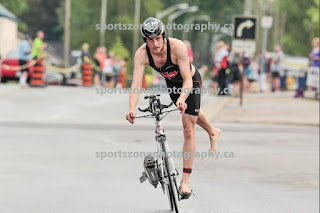 This is about where my strong racing ended in Leamington. A foot injury held me back on the run...not that I was going to catch Lionel Sanders anyway, who ran 15:30. 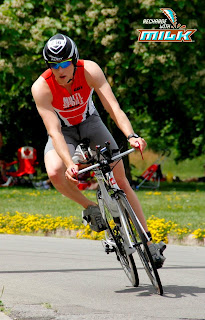 Welland Half Iron: I pushed my luck a little on the bike in my first crack at truly racing the distance. My swim-bike was about 2:52. 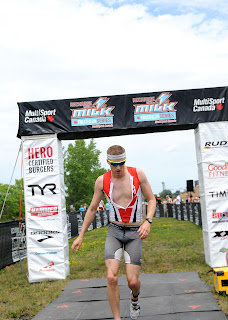 Man I was smashed at the finish, but I finished! 4:28. I can't wait to nail that run next time and take some serious time off.
I really wish there was some photo evidence from Huronia looking all bloody and tough...oh well. Instead here is a photo of Amanda kicking some ass in Gravenhurst! She has already racked up two overall wins this year and will be racing AG Worlds later this year. Look forward to some picture posts from that event! 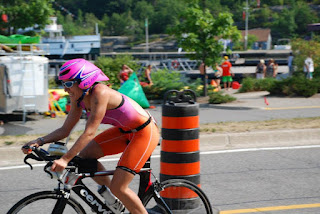